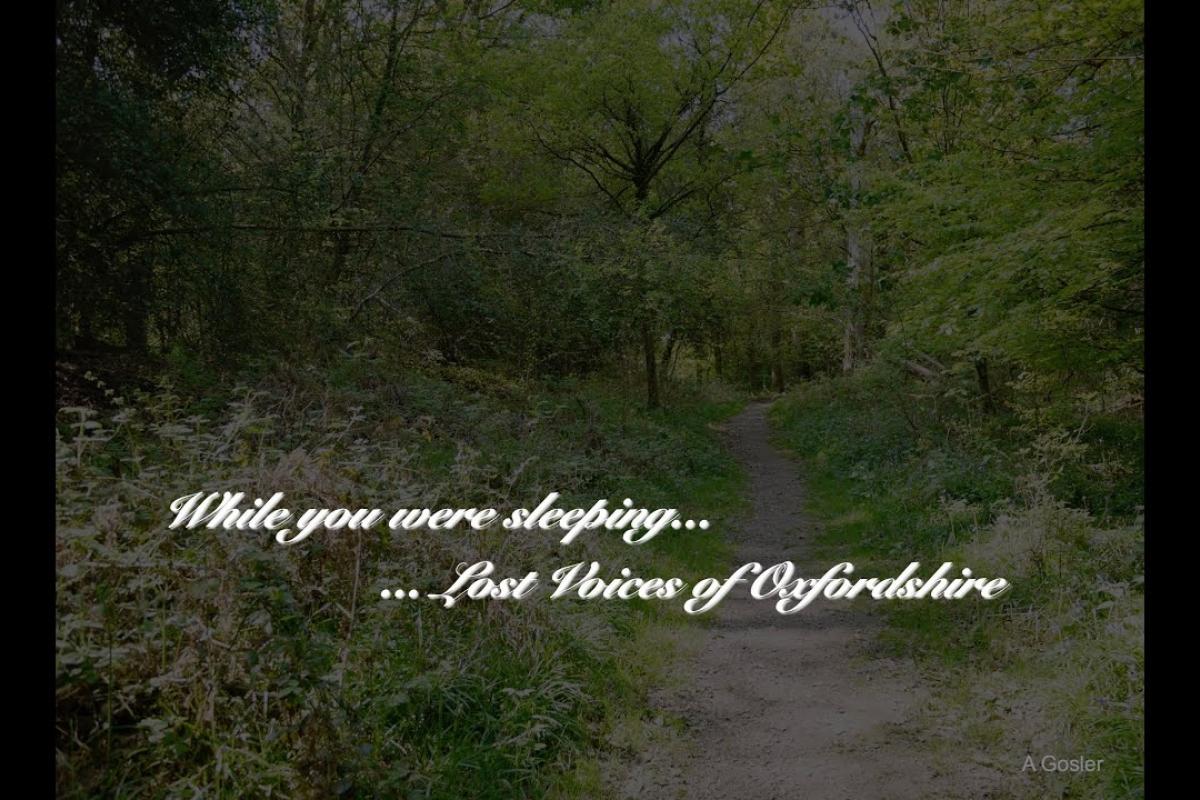 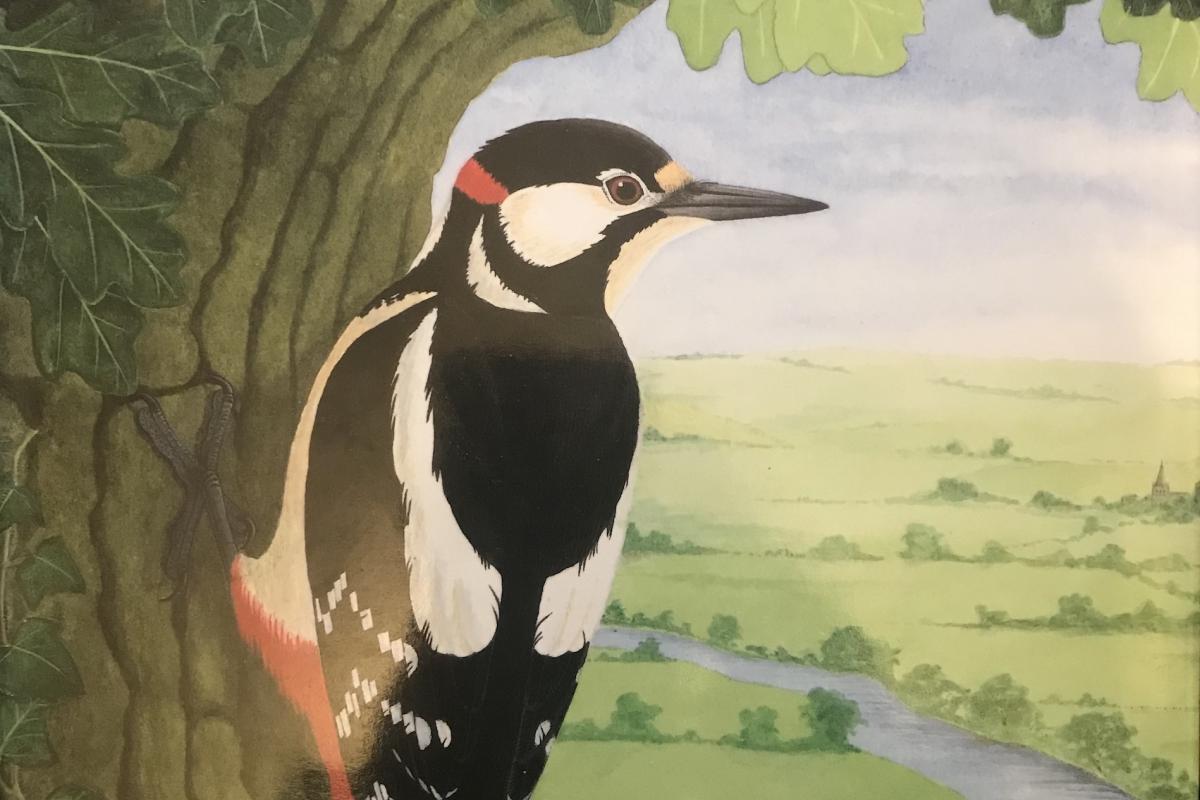 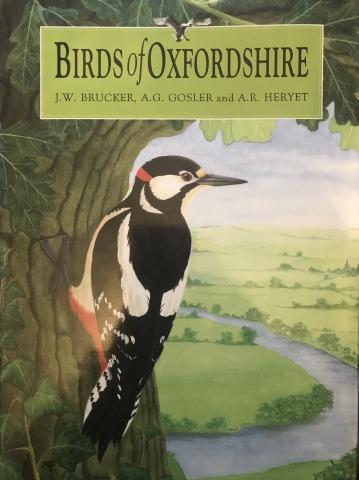 Image Metadata
Summary:
Twenty-four bird species that have become rare or extinct in the last 100 years, most in the last 40 years.
Narrative:

I am 62, and was born in West London where at the age of six I discovered birds. I have lived in Oxfordshire since 1979, although I had visited as a child. When I knew it in the 1960s the county could be regarded as principally rural. What struck me about the countryside that I knew here then was its peace. The only sound breaking that peace was that of the Skylark towering above us as we ate a picnic in the corner of a field. When I moved here in 1979, most of the species I have included in this video were still common. It was easy to find Willow Tits, Spotted Flycatchers, Redstarts, Yellow Wagtails and even Nightingale breeding within a mile of our home in East Oxford. In fact in the Spring of 1988 when we moved to our present house on the edge of town we heard Nightingale, Wood Warbler and even Quail from our house. It has all gone. The causes of these losses and extinctions are many and varied. They include extension of the M40 motorway beyond Oxford, habitat loss, climate change, excessive use of agrochemicals destroying the birds' insect food, and habitat loss and persecution of our migratory species also on their migration flyways and wintering grounds in West Africa. In the late 1980s and early 1990s I was involved through the Oxford Ornithological Society https://oos.org.uk/news.php in the first serious attempt to map the breeding birds of the whole county at a fine scale (tetrads or 2x2km squares). It was an ambitious project, which resulted in the book Birds of Oxfordshire published in 1992. The maps in that book show how widespread were species like the Turtle Dove, Willow Tit and Lesser Spotted Woodpecker, that are now almost vanishingly rare. We are all to blame for this, but our world and our lives have become impoverished by their passing. I personally feel bereft when I visit the places where the voices of exciting birds are no more. The young do not notice this loss, because they never knew them. The death of experience creeps silently forward on the coat-tails of the shifting baseline syndrome. So I have constructed this resource to show everyone that we sleep-walked into this state and while we were sleeping, our beloved birds went extinct. For each species I have also given a local folk-name, since these too were spoken by voices that are no more. The fact that the people had their own names for birds like Yellow Wagtail (summer dishwasher - the Grey Wagtail being the winter wagtail, and dishwasher or Polly or Molly dishwaher being the Pied Wagtail), and Redstart (firetail), indicates that they were once common enough to draw the attention of the country folk. Through these names they taught their children about the birds, to respect and cherish them. It was to share such stories that EWA was created. There is one final lost voice. While preparing this video, we learned that our friend Colin Wilkinson, who designed our beautiful EWA logo, had passed away from Coronovirus. Colin worked for the Royal Society for the Protection of Birds (RSPB), and was a passionate advocate for the birds of Oxfordshire. He was 50. I have dedicted this to his memory in the hope that it wakes a few people up to what is happening, and the stories behind the statistics of bird population decline.

A video featuring pictures and songs or calls of 24 bird species that have become scarce or extinct in Oxfordshire in the last 100 years. Most of them have only become rare in the last 40 years. Together with the standard English and scientific names of each species, a local folk name is also given, the loss of which signifies another set of lost voices. Each species is pictured in habitat within ten miles of Oxford, all photographed by me on walks during lockdown March to July 2020.

The video is dedicated to the memory of Colin Wilkinson, Oxfordshire Conservationist with the RSPB, who passed away from Coronovirus 11 July 2020, and who designed the EWA logo for us.

All sites photographed by the contributor within 10 Km of the centre of the City of Oxford, UK

Learn some Oxford birds while in lockdown

Source:
Produced and contributed by A Gosler
Identifier:
AGG OLV
Subject:
Birds that have been lost or are disappearing around Oxford, UK
Type:
Video teaching resource
Format:
MP4 video constructed in Powerpoint hosted on YouTube